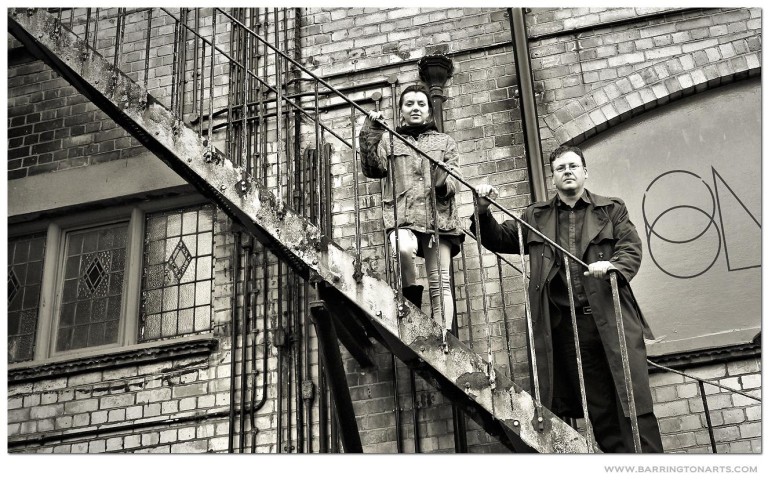 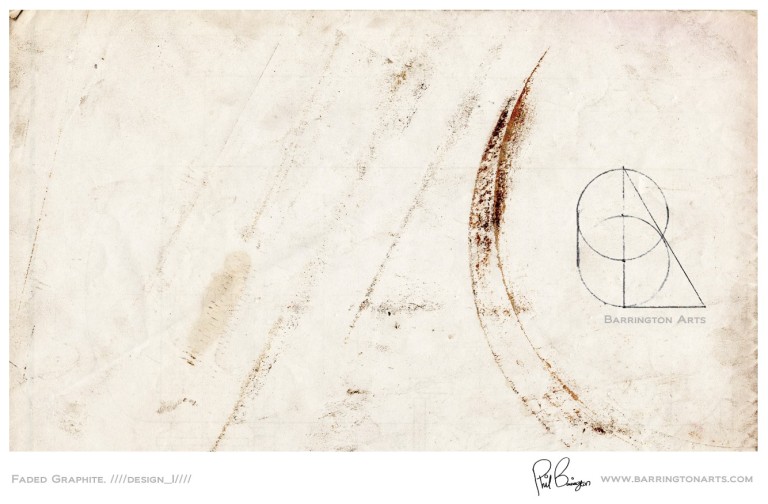 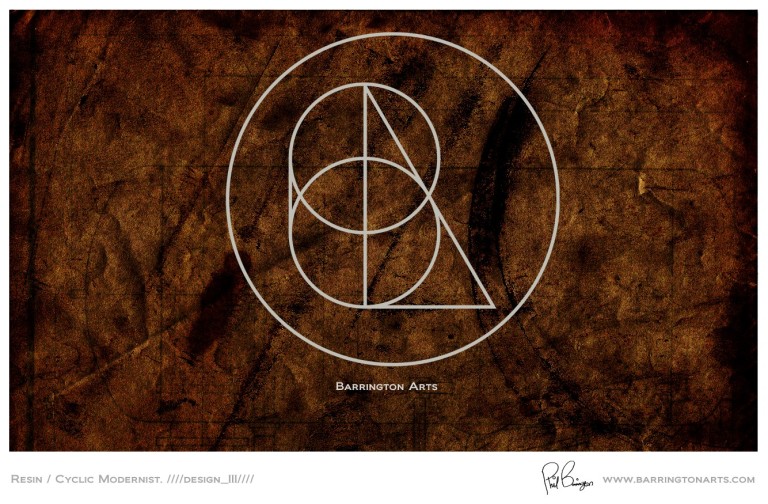 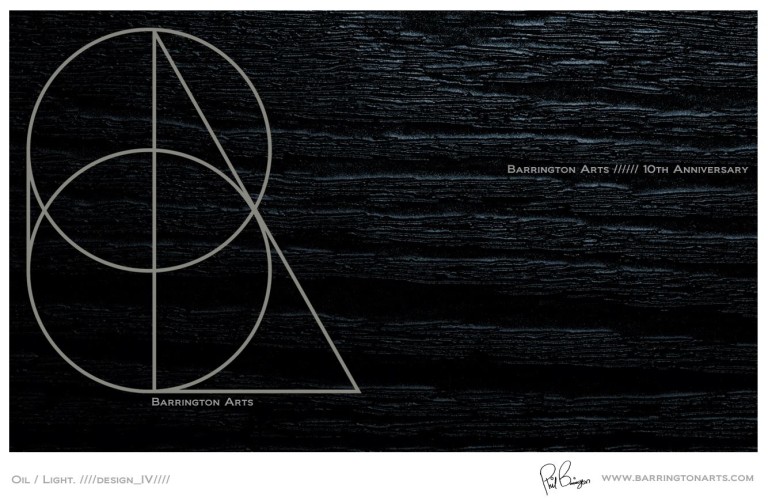 2017 marks the 10th Anniversary of my formation of Barrington Arts and, to mark the milestone, I have been working with Graphic Designer Kayleigh Wood over the past few months.

KW Design has now produced a series of fantastic minimalist logo designs for all aspects of Barrington Arts branding (from watermarks to website, from promo materials to film/book titles etc.), the designs often infused with a hint of Dadaism, Soviet Constructivism, Neue Sachlichkeit/Bauhaus, Industrialism, Mayakovsky and the Futurists.

Over the next few pictures you’ll see the various logo designs by Kayleigh alongside promo shots from the partnership between KW Design & Barrington Arts to mark the 10th Anniversary of my creative output.